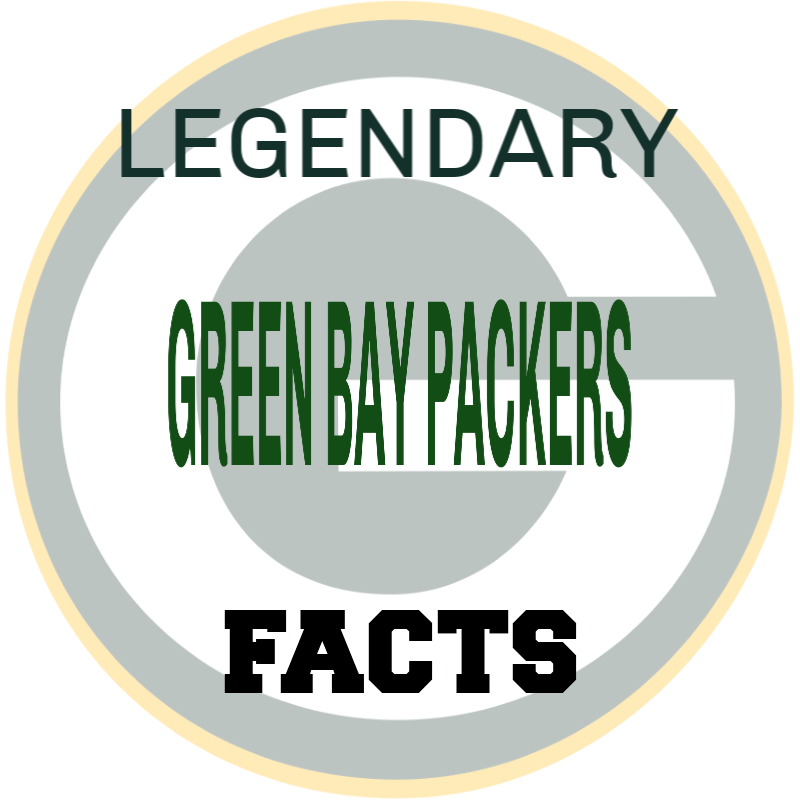 The Green Bay Packers have been around a long time. It all started on August 11th, 1919. The original founders were George Calhoun and Curly Lambeau. The Packers name was pulled from a company that Curly Lambeau had worked for called the Indian Packing Company. This company gave Mr. Lambeau $500 for equipment and uniforms. Which back in those days was quite a chunk of money.

The Packers started out being the Acme Packers and later in 1923 became the Green Bay Packers a name they hold to this day. Some businessmen called the hungry five started the Green Bay Football Corporation, and the rest is history.

Between the years of 1929 and 1944, the Packers won 6 NFL championships. Three of those championships were won 3 years in a row from 1929 through 1931! Curly Lambeau was the Packers winning spirit at that time because when he resigned in 1949, the team didn’t win a championship for another 11 years.

There wouldn’t be any more Super Bowl wins for the Green Bay Packers until 1996 a long time to wait compared to the early years of the football franchise. The most recent championship win was in 2010 with Aaron Rogers at the realm. At the outset of the team, financial problems plagued the Packers. First off after their first season in the new American Professional Football Association the Acme Packers, the league revoked their franchise status because a man named George Halas who was associated with The Bears told the league that the Acme Packers were using college football players in their games. They were reinstated later, but Curly had to pay a $50 fee to get the team back in.

At the time Curly Lambeau quit as head coach of the packers the franchise was once again struggling with debt and a lot of the players were of poor quality. This lead to a bond drive in 1950 which raised $118,000 for the packers. Things seemed to look up for a while after the bond drive.

The Packers have had their share of some of the greatest quarterbacks of all time. Including Curly Lambeau in the early years, Bart Star in the ’50s, 60’s and early ’70s and as of late Brett Favre and Aaron Rogers. Curly Lambeau wasn’t just a quarterback, but he was one of the founders of the Packers. His birth name was Earl Louis Lambeau. Born on April 9th, 1898 and died on June 1st, 1965. Curly played with the packers from the years 1919 – 1929. He was inducted into the Pro Football Hall of Fame in 1963 and also in the Green Bay Packer Hall of Fame in 1970.

The Lambeau Field was named after him upon his death in 1965 making him a very accomplished man in the pro football world. I would have to say without him the Packers probably wouldn’t exist today! 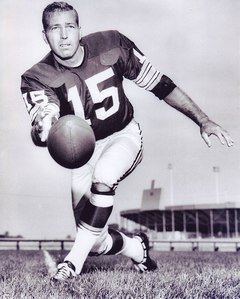 Bryan Bartlett Star was born on January 9th, 1934. He played with the Green Bay Packers from the years 1956 – 1971. A very long career in football to say the least. He helped the team win five championships and the first 2 Super Bowls making him the only quarterback to do so.

He was in later years the packs head coach (1975 to 1983) which didn’t go as well as his quarterbacking. In 1966 he was given the MVP league award, and in 1977 he was inducted into both Hall Of Fames just like his predecessor Curly Lambeau. It’s easy to say that Brett Favre is one of the best of the best when it comes to quarterbacks in all of NFL history. 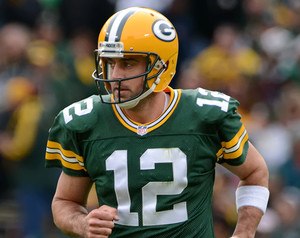 Born on December 2nd, 1983 Aaron Charles Rodgers is the latest of the greatest quarterbacks that the Packers have given football. In 2010 he helped the Packers win Super Bowl XLV, and he earned the MVP in that game as well. He has played with the packers from 2008 to present and is still going strong!

Rodgers is considered one of the greatest quarterbacks of all time. He has high energy on the field and has the least interceptions in the League. Aaron is a blast to watch and gets the football where it needs to be most of the time.

The Green Bay Packers have had some awesome quarterbacks and players through their long history, and they keep cranking them out to this day. Although they have had there ups and downs with financing in the early years, they seem to be a financially stable team these days, and I’m sure for years to come!

The pack is an outstanding team with many facts that I wouldn’t be able to write them all down here. All I can say is they are a fun team to watch with a lot of rich history, and the fans are sincere. I’m sure there is a book or books out there with all the facts and figures from the beginning of the team until now. One more thing, if anyone knows of any good books on the Packers, please leave them in the comments below.

14 thoughts on “Green Bay Packers Facts | A Legend Is Born!”